Check 4. Are the batteries low on power?

If batteries are low on power, the display may show errors. 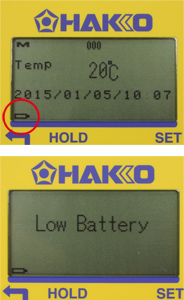 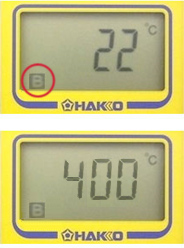 In the case of HAKKO 191 (Discontinued) 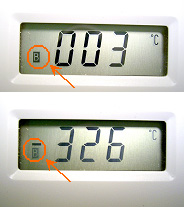